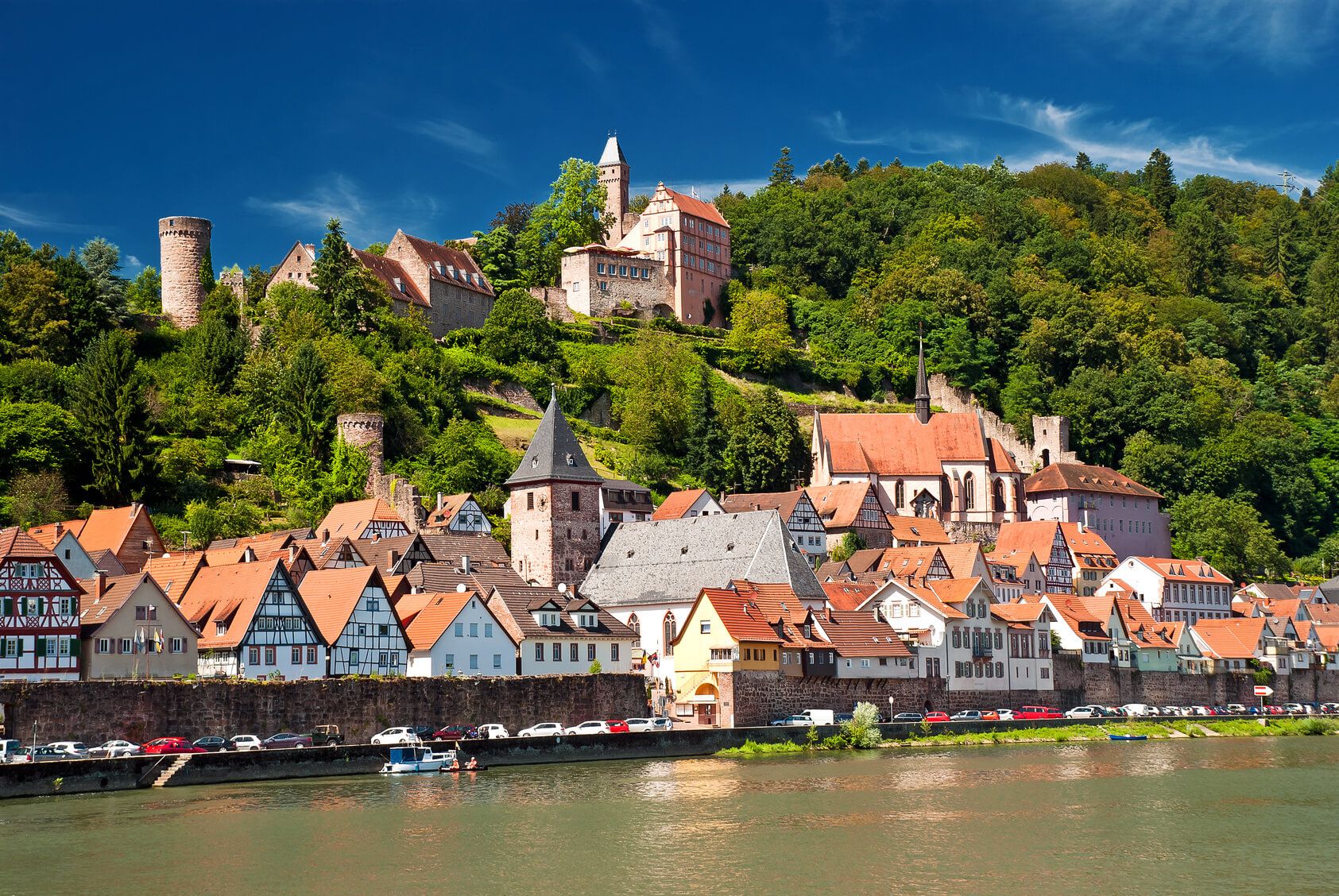 Relaxation in the region of 1,000 hills

The Kraichgau region lies between the Rhein and Neckar to the west and east, and between Odenwald and the Black Forest to the north and south. The “region of 1,000 hills” is a varied landscape bathed in sunshine consisting of vineyards, forests, orchards and the romantic river valleys of the Neckar, Lein, Zaber, Kirchbach and Metter.

Picturesque medieval towns such as Eppingen and Bretten – also known as Melanchthon – transport you to another time and place, encouraging you to enjoy the conviviality and hospitality that is typical of Baden. Located on the the Badische Weinstraße, the Kraichgau region offers wine connoisseurs guided vineyard tours and enjoyable wine tasting sessions. The Baroque castles in Bruchsal and Schwetzingen show themselves off in all their glory, while the UNESCO world heritage site Maulbronn Monastery – one of the best preserved medieval monasteries – takes you back in time to the spiritual and economic life of the monks. The thermarium health and wellness park in Bad Schönborn offers rest and relaxation counterbalances the stresses of everyday life.

An absolute must during a holiday in the Kraichgau region is of course a visit to the Technik Museum with IMAX 3D Laser 4k cinema in Sinsheim. Also worth seeing are the German Confectionary Museum with the Baden bakery museum in Gochsheim Castle in Gochsheim, the Bonbon Museum in Kleinglattbach and, of course, Melanchton’s House in Bretten, built in the late Gothic style on the site of the birthplace of Philipp Melanchthon, which was burned down in 1689.

Wine has been cultivated in this sunlit region since the 7th century and most hiking trails, walking routes and cycle tours in Kraichgau are related to wine storehouses, vineyards or mountain ranges where wine is grown. The Lauffen-based Katzenbeisser Runde, Lembergerweg, the Wein and Klosterrundweg in Vaihingen an der Brenz, Eppinger Linienweg or the “Wälder Weiher Weinplateau” circular hiking trail above the Kraichsee and the Derdinger Horn wine plateau are just a few recommended destinations for walkers in the Kraichgau region. The Stromberg-Heuchelberg Nature Park offers a special natural experience. Just a few years ago, the European wildcat in this region was extinct. Today, the Stromberg-Heuchelberg Nature Park is a base for researching the habitat of these shy forest residents and provides visitors with interesting information about wildcats and their life in the oak forests in Stromberg-Heuchelberg.

Cycling tours in the Kraichgau

On the Kraichgau-Stromberg ÖkoRegioTour, you experience everything that makes the Kraichgau so unique: quaint medieval villages, vineyards, must-see castles and monasteries, orchards, forests and of course the famous hills that provide your cycling tour with the necessary variety. If you would like to combine culture with activity, we recommend the Kraichgau-Stromberg castle tour from Gondelsheim Castle to Bruchsal Castle. During your holiday in the Kraichgau, it’s essential that you visit a tavern. If you see a broom in front of the building, this means that the winegrower or winemaker is attending with regional delicacies and wine from their own vineyards – which you can discover on the Kraichgau-Stromberg broom tour, among others.