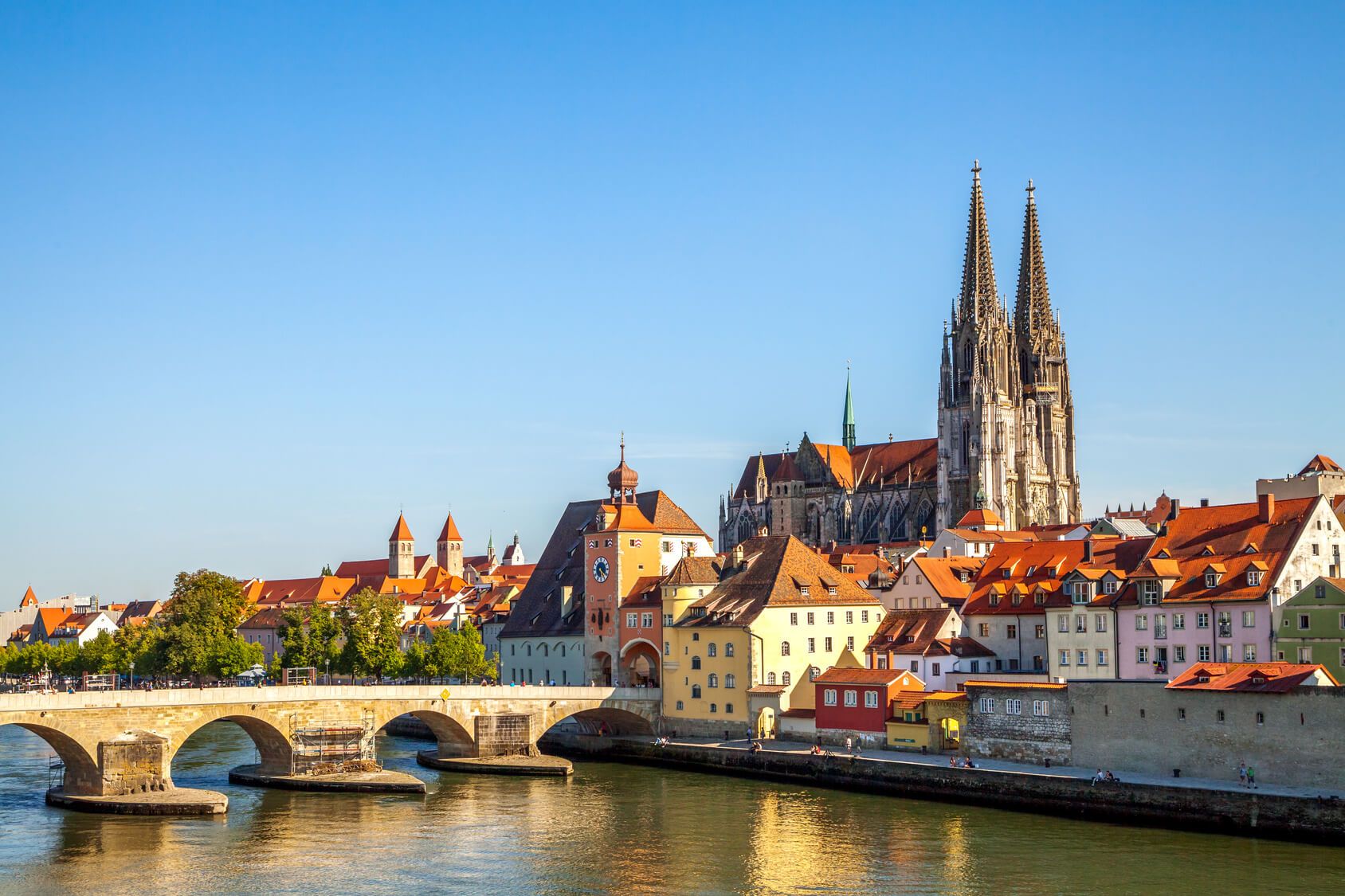 A piece of home in the middle of Europe

In the Middle Ages, there was lots going on in today’s tranquil Oberpfalz, the Upper Palatinate. On one of the most important trading routes, the “Golden Route” between Nuremberg and Prague, merchants transported cloth, spices, wool, wine and grain and Emperor Charles IV used the Golden Route for travelling within his kingdom of Bohemia. This naturally brought fame and fortune to the towns along the famous trading route. The cities of Sulzbach-Rosenberg and Hirschau still bear witness to the medieval splendour: the Gothic town halls and Sulzbach Castle in particular, one of the earliest medieval fortresses that was extended by the Wittelsbachs to their residence. Amberg with one of the best-maintained medieval city complexes and, of course, the UNESCO World Heritage Site of Regensburg, are also worth a day trip.

Today, the Upper Palatinate is primarily a recreational area. Jurasteig, the 5 Rivers cycle path, canoe trips on the Vils, Naab and Regen rivers or even walks tracing the mining history along the Erzweg and the Bavarian Iron Way attract lovers of nature and culture. Ever fancied skiing in your swimming trunks? You can on a holiday to the Upper Palatinate: sandboarders and sand skiers from all over the world regularly meet up at Hirschau on Monte Kaolino, Europe’s largest sand skiing slope with a 220 metre long descent and its own lift system. The leisure paradise of Monte Kaolino also offers a dune-based pool, a roller coaster, a high rope course and an adventure golf park.